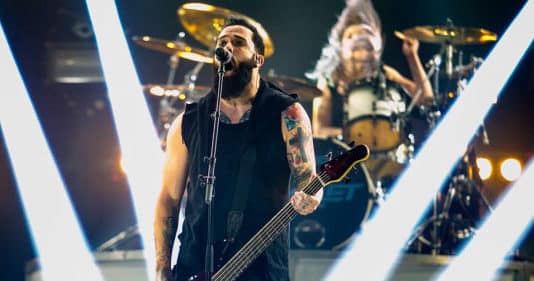 My family and I love listening to Skillet because, for us, it brings a happy compromise- hard rock delivered in a family-friendly package (although, admittedly, the theology is sometimes questionable- read on for that.)

A while back, I was pleased to hear that Skillet lead singer John Cooper has made a conscious decision to be bolder when speaking publically about his faith in Christ. Cooper recorded his latest album Victorious as a Christian response to suicide following the devastating news of the death of Linkin Park’s Chester Bennington. Victorious is arguably his most explicitly Christian album to date.

Cooper then started a podcast called Cooper Stuff, where he’s been faithfully and boldly sharing the truth.

Ally Stuckey recently interviewed Cooper on her Relatable podcast, and you should check it out if you want to hear Cooper drop some massive truth bombs, particularly regarding Christian Wokism.

It’s not all roses, however, when it comes to Cooper and his band Skillet. Let’s hope following his apparent spiritual growth that Cooper will repent of his involvement with The Shack.

Are you a Cooper fan? Share your thoughts in the comments below. 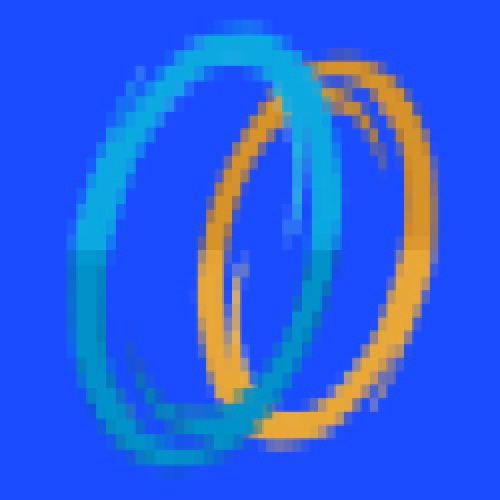