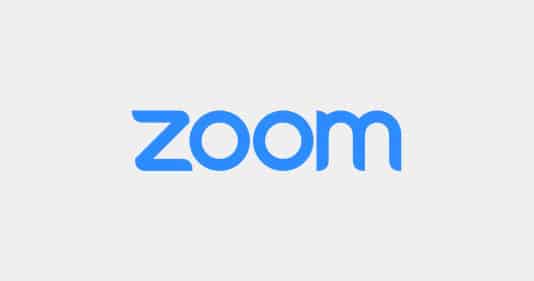 Does Zoom Rhyme With Doom For A Reason? Privacy EXPOSED: What Should A Christian Do?

Serious security problems, poor expectation of privacy and links to Chinese authorities: The Zoom meeting platform has had a massive surge in popularity during the recent global period of confinement. The popularity has grown to such an extent that Google has even felt the need to try and draw attention to their competing product “Meets” by adding a shortcut in the Gmail interface.

For many people, it has been a great help and useful facility but are these issues really something to be concerned with and is there an alternative to Zoom, without the associated risks?

Not too many years ago a person would have been very upset, even angry, if they found that someone had been reading their diary or listening in on their private phone calls, or opening their letters and reading them before sending them on.  Contrast that with today: we live in a world of oversharing, where people get upset if they don’t get enough “likes” on their latest diary post on Facebook or share a laugh at WhatsApp conversation screenshots being posted online.  Even elected representatives feel sufficiently self-righteous, comfortable and immune from consequences to publicly abuse others and demand that they commit self-murder.

The lack of recognition of these quantum changes in society by otherwise balanced, sane and well-informed people is a continual source of surprise to me.

But I’m Not Doing Anything Wrong!

Often when secure communication without others eavesdropping is brought up, people come out with the argument “I’m not doing anything wrong, what does it matter if my messages are being recorded?”

The problem with this argument is that it assumes the motives of other people to be benign always, in direct contradiction to what the Bible teaches. For example, in the book of Jeremiah, chapter 17, the Lord (Jehova) is speaking and states in verse 9: “The heart is deceitful above all things, and desperately wicked: who can know it?”.  Again, in the book of Ecclesiastes, chapter 7, verse 29: Solomon declares “Truly, this only I have found: That God made man upright, but they have sought out many schemes.”

The Lord Himself records every deed, word, thought and emotion that we have ever had or will have (see Psalms 56:8, Revelation 20:12) and He is the only One worthy of the trust to handle that information with sufficient care and righteous judgement.

Even if those currently with access to that content do not have active malignant intent towards us today, this does not mean that they will continue indefinitely in sole possession of that information or without malignance. The fact is that there are many organisations with varying degrees of intent paying for access to the information of the text of your communications, your likes and dislikes, your “friends” and who you are not “friends” with, who you are “following” and who you are not “following”, the locations you frequent and who also frequents these areas.  Many of these meeting tools such as Google Meets and Microsoft Teams, also transcribe your conversations using speech to text so everything you say is encoded in indexed, searchable files on some server somewhere belonging to a corporate entity which can then monetize that data by making it available to others.

Are There Any Examples of This Happening?

Recently David Wood, a Christian apologist on YouTube, had his account suspended merely for listing factual statistics about the number of Christians murdered worldwide.  Influential social media organisations are showing that they do have malignant intent towards Christians and Biblical Christianity with unapologetic openness as they appoint hard left, God-haters to their teams of “content moderators” and they are now using these people’s personal preferences to train artificial “intelligence” to substitute for human decision making.  Twitter has stated:

“To help us proactively identify rule-breaking content before it’s reported. Our systems learn from past decisions by our review teams, so over time, the technology is able to help us rank content or challenge accounts automatically.” (Source)

How Much Negative Effect Would My Orthodox Opinions Ever Attract?

What happens when this rot gets into power in our own countries?  Across the world “hate speech” laws have been enacted which criminalizes criticism of any religious position except Biblical Christianity. Today, in many western countries, a Christian risks court, fines and even jail time for daring to quote Jesus’ exclusive statement that He is “the way, the truth and the life” and that “no one comes to the Father except through Me” (John 14:6).  Should we stop these declarations?  Absolutely not, because the Word of God is the power unto salvation for all who believe. But don’t make it easy for them to silence you.

What Can We Do?

There are alternatives to these mainstream apps where communication can be more protected and less manipulated and so less likely to be used to send us to forced labour camps in the future although I do wish this concern of mine was a joke!

Signal.org is one option for communication. What makes Signal better is the ease of ensuring that the contents of every chat remain private and are unable to be read by anyone else.  If all parties are using the app to message each other, then every message sent over Signal is encrypted. The encryption used by Signal is available under an open-source license, so experts have had the chance to test and poke the app to make sure it stays as secure as intended.  As it is similar to other messaging apps, it’s easy to learn.  Signal is handy if you have friends, family or missionary associates overseas as it uses data-based communication, avoiding international SMS fees.  It also does groups, voice and video calls, so you can swap out Meets, Teams, WhatsApp, Skype, Chats, FaceTime, Zoom and Viber.  Signal does not come with games as the focus is security, but you can still send photos, videos, and files and add your own sticker packs. Supported platforms include iOS, Android, and Windows/macOS/Linux.  You can also add an additional unlocking requirement to signal on top of your phone unlock, whether PIN or biometric.

Gab.com have alternatives to Facebook and Twitter which will not censor your content if you really feel the urge to use these kinds of platforms.  Be warned though that they do not censor any content on the platform which has led to them being labelled as “far right”, although “libertarian” would be a more accurate description.  There is a paid “pro” version which eliminates adverts and grants more options.

Parler.com is another alternative to Facebook that many Christians are switching to – read more about that in a separate article by another contributor.

Know that there are options to the mainstream and the more people use them, perhaps the less they will be subject to the known hard left, anti-Christian influences.  I am not sure how this will pan out in the future, but for now it is an alternative to the open antichrist of Silicon Valley technocrats.  Jesus said: “I must work the works of Him who sent Me while it is day; the night is coming when no one can work”.  Let us keep doing the work of spreading the gospel; before night comes.

Here is How I’m Going To Help You

The U.S. Cloud Act overrides GDPR and permits the U.S. government to read your online files if stored on servers belonging to a company with a corporate HQ in the U.S.A.  Given previous examples of cooperation between governments to override citizens basic legal expectations of security, we can expect that other governments will be requesting access to files via the U.S. to avoid dealing with their own national privacy laws. 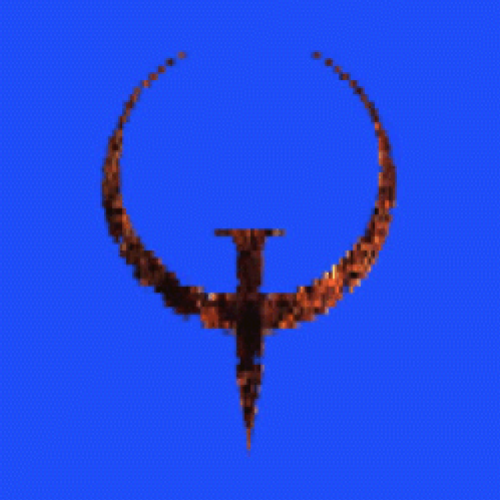