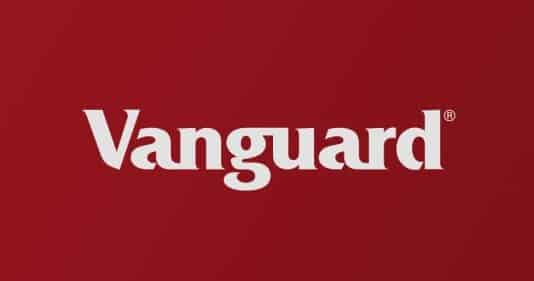 Turns Out Nearly All Businesses In The World Are Owned By One Company: Vanguard

Monopoly – Follow The Money is a Dutch documentary by Vrouwen Voor Vrijheid exposes the truth of a universal monopoly of brands and corporations that extend to all areas of the industry: oil, media, pharmaceuticals, food, motor, among others.

Vanguard is a private investment institution whose members are unknown which owns majority shares on famous brands such as Coke, Apple, Intel, Facebook, and Google.

The centralization of the earth’s resources and wealth is described in Revelation 18 as Babylon The Great:

The Game Is Rigged

The thought of an open market with competition or choice of consumption is a carefully articulated deception.

It is worth noting that riches through the use of cunning trading (merchandise) were the characteristics of the rise and fall of both the King of Tyre (Ezekiel 28:1-10) and Lucifer:

You were perfect in your ways from the day you were created, Till iniquity was found in you. “By the abundance of your trading You became filled with violence within, And you sinned; Therefore I cast you as a profane thing. Out of the mountain of God; And I destroyed you, O covering cherub, From the midst of the fiery stones. -Ezekiel 28:15-16

Build your life on the Rock (Matthew 7:24-27), not on the sloppy sand of greed and deception which will be destroyed in a single hour:

“The kings of the earth who committed fornication and lived luxuriously with her will weep and lament for her, when they see the smoke of her burning, 10 standing at a distance for fear of her torment, saying, ‘Alas, alas, that great city Babylon, that mighty city! For in one hour your judgment has come.'” -Revelation 18:9-10